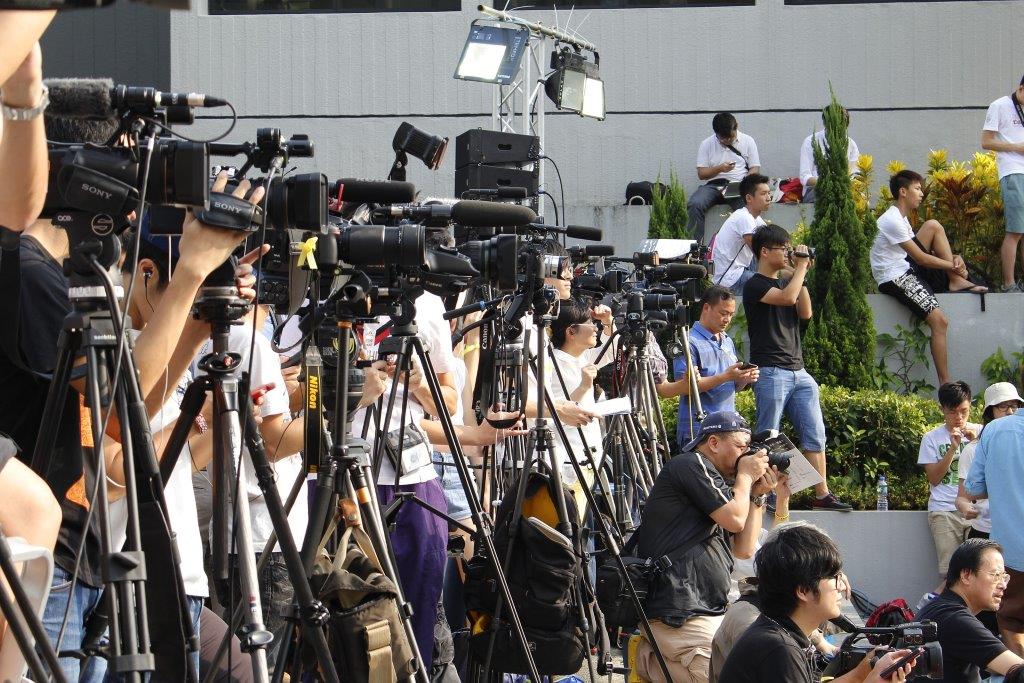 Way back in the dark ages of 1984 I started my first job as a journalist at a city newspaper. I'd just finished a three-month post-graduate course where I'd been taught the basics of newswriting, subediting, media law and shorthand and I was eager to put them into practice.

Over the next couple of years I had an intense practical education on the basics – covering local news, politics, sport, entertainment, the courts and business. I made mistakes and felt despondent at times but there was always a minor triumph around the corner and a byline to show from it, and perhaps a feature spin-off too. It was exciting.

The next few decades saw me dipping into all aspects of print, online, television and radio journalism, including sub-editing, newsediting and a spell as a foreign correspondent. Along the way, I reported in dangerous situations, was threatened, assaulted, detained without trial. There was even an attempt to bribe me (which failed, I hasten to add). But in a way it was those early years, sometimes writing three or four stories a day and racing to meet deadlines that felt like the most thrilling time in my journalistic career.

Since then I've seen hundreds of colleagues come and go, and over the past 15 years I have taught more than a thousand prospective student journalists, some going on to have glittering careers, others falling by the wayside. So what does it take? Ten suggestions….