If you have an understanding of English History from Roman Britain to the European Union you will have given yourself a basic knowledge of the major events that have shaped the history of western civilization.

This course will prompt you to do much individual reading. You will learn which events have been most important in the formation of modern Britain and why they were significant - often far more significant than was appreciated by the pundits of the time. Perceptive hindsight is perhaps the most important tool in the historian's armoury! 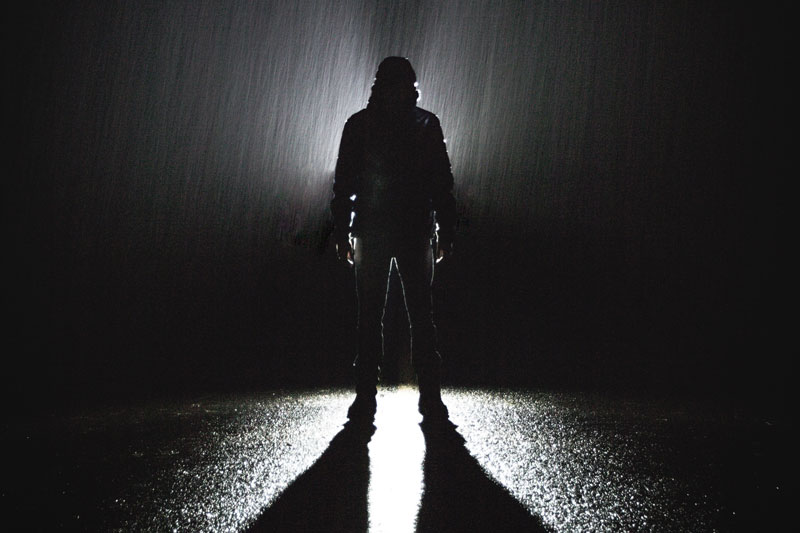 If you are dedicated, determined and love this exciting genre, the course will show you how to understand… 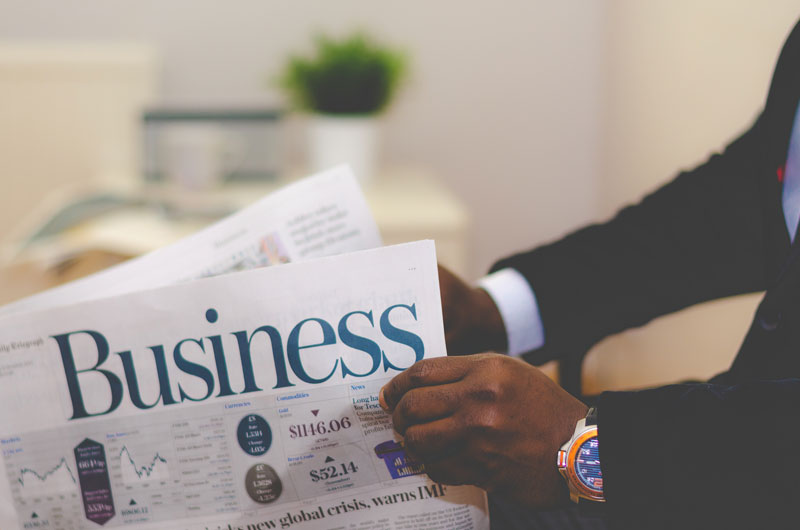 The ability to communicate effectively is a priority for anyone wishing to succeed in business. … 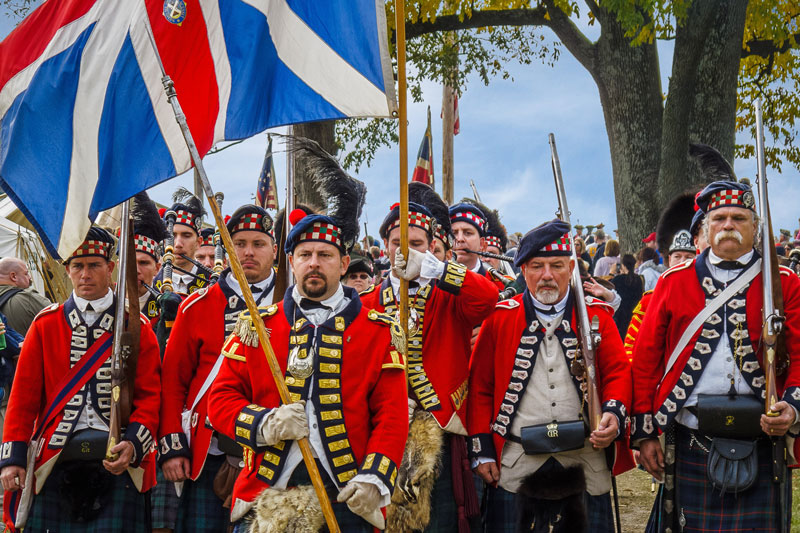 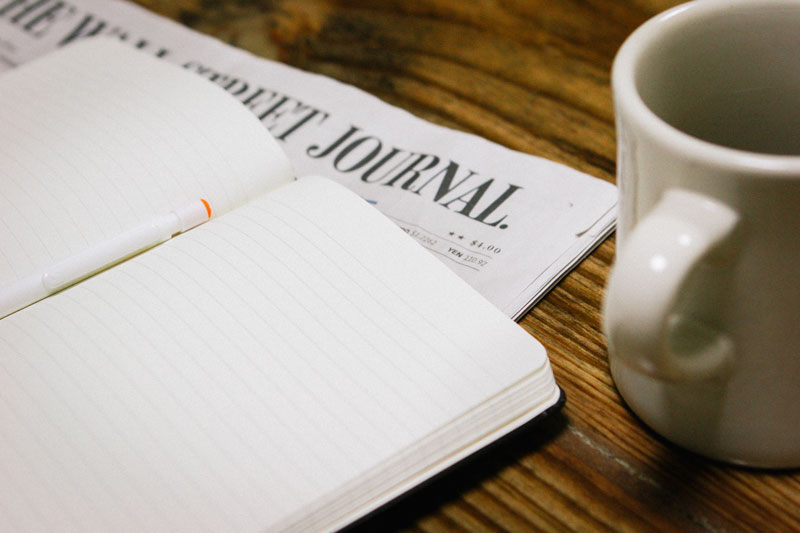 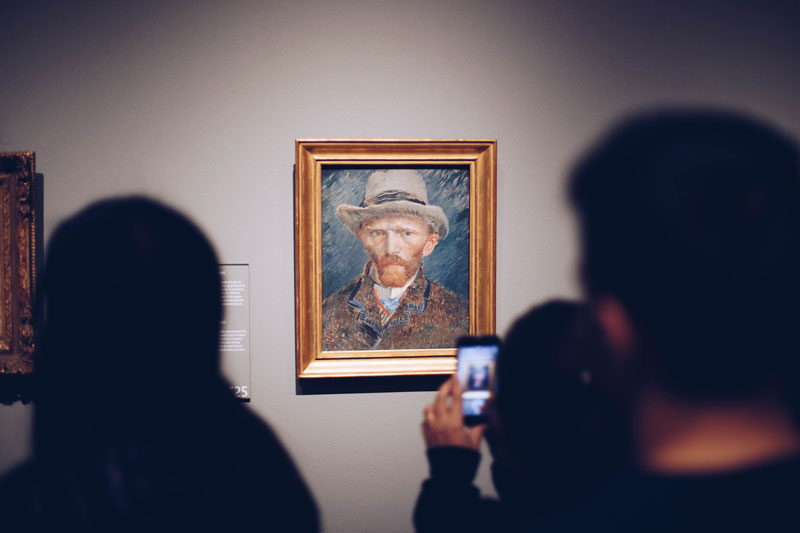 Freelance and Music and the Arts 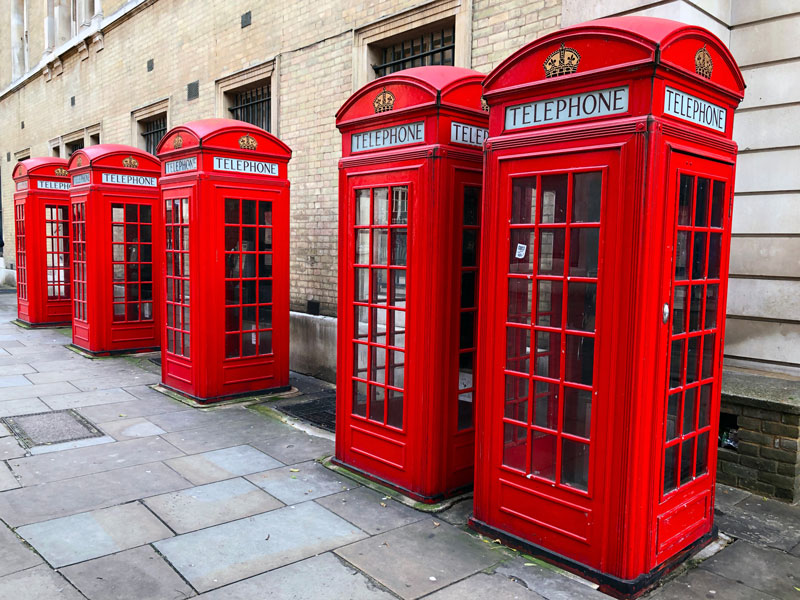 This course was written specially to help those who want to write straightforward, correct English… 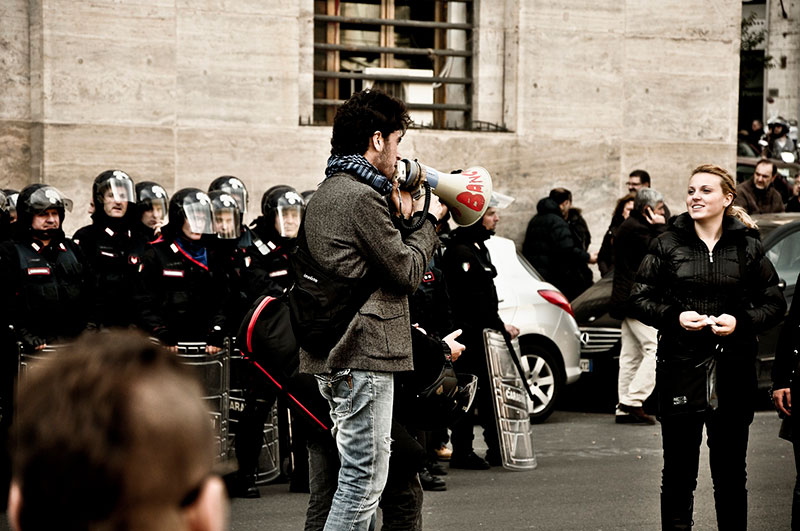 This course will train you in a whole range of skills, all of which are required for a successful… 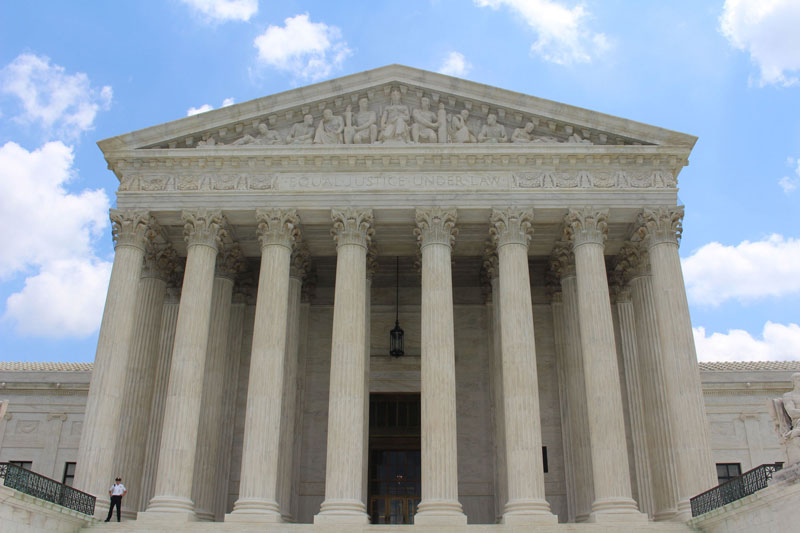 This course takes the form of 12 lessons which incorporate reading, writing and revision assignments… 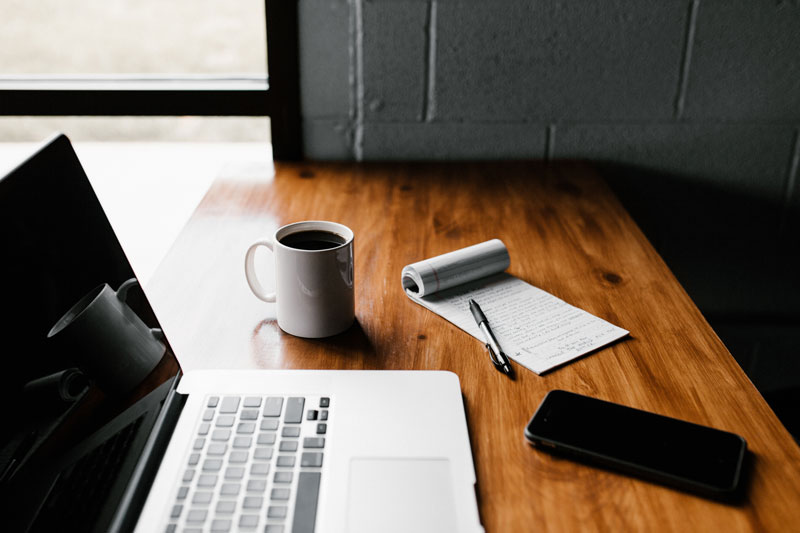 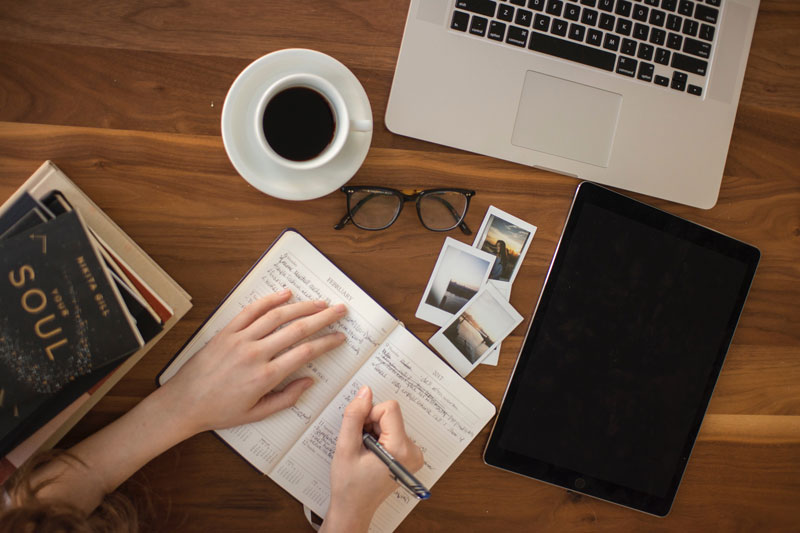 Autobiography, memoirs, life writing, rite of passage - all these terms come under the umbrella … 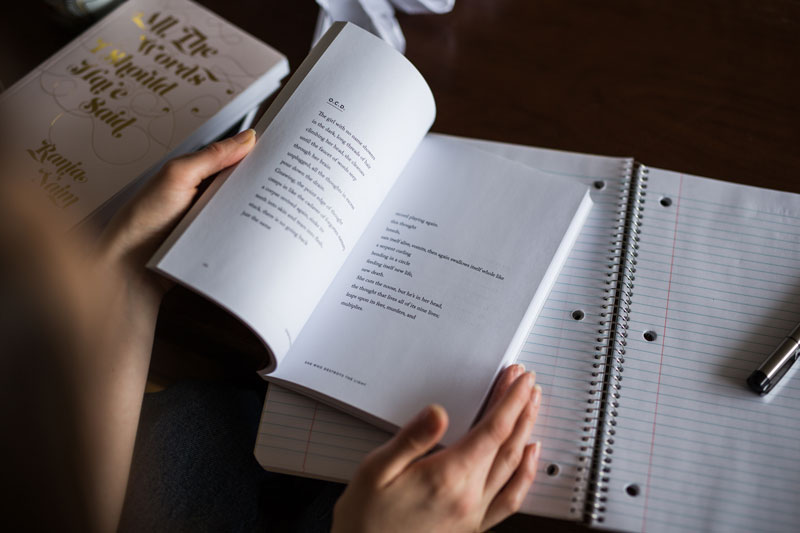 Poetry has enjoyed a revival in the last five years, with more people writing and reading it than…

What is a romantic novel? It’s usually a story in which boy meets girl, boy loses girl, then … 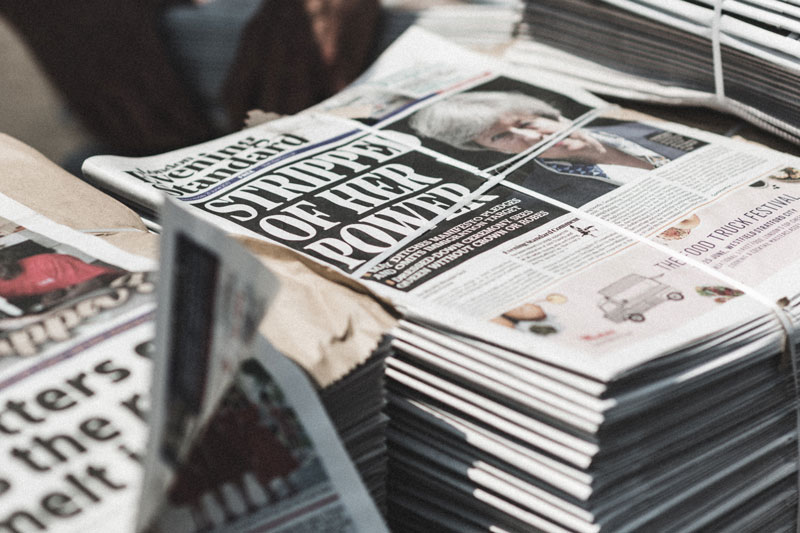 Although writers attract the plaudits (and brickbats) of the literary world, those who work on the… 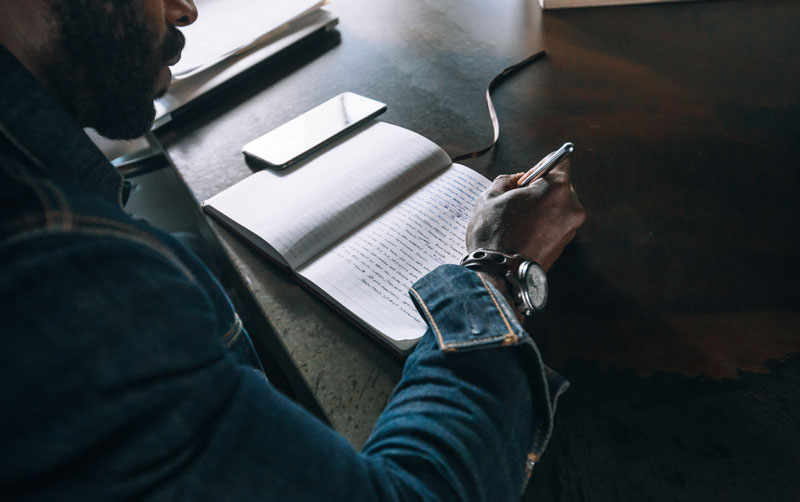 Whether a short story is meaningful and gritty or light entertainment, a good one is a work of art… 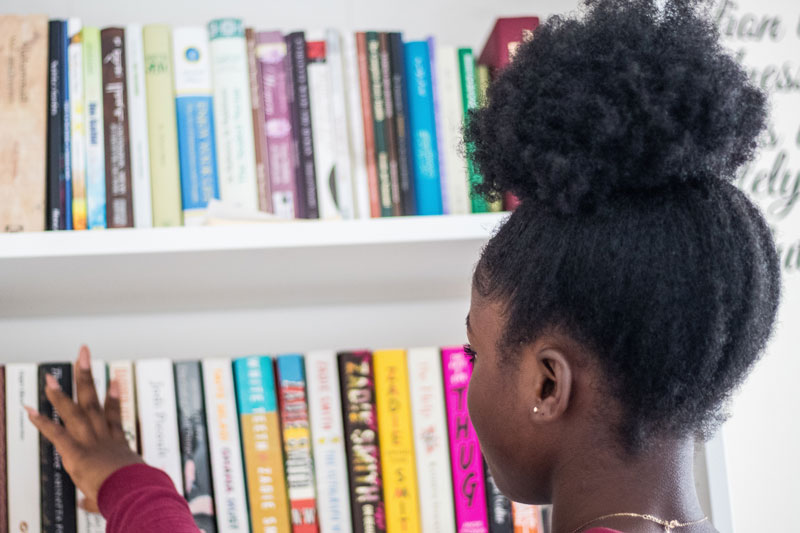 Most people have fond memories of books that they read as a child, stories that made them laugh, …

Learn more…
Back to top